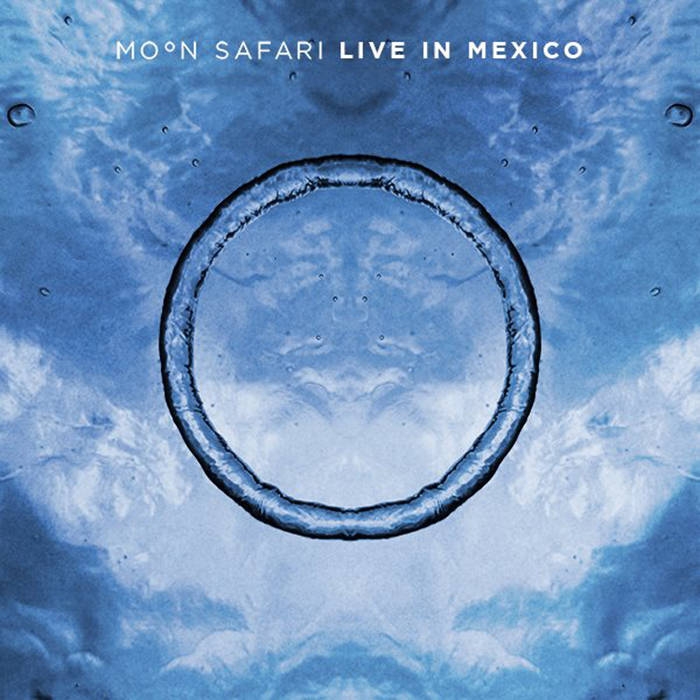 John Collis This is a really special album. The live sound is great. The atmosphere is really cool. But the musicianship is awesome. Favorite track: Mega Moon.

Moon Safari is a Swedish progressive rock group formed in Skellefteå, Sweden, in 2003. The band focuses on vocal arrangements in the style of Gene Puerling and they willingly surrender to the spirit of 60s rock, pop and progressive rock music, previously invoked by the Beatles, the Beach Boys and Yes.

They have toured both Japan, North America and mainland Europe and released four studio albums. ... more

Bandcamp Daily  your guide to the world of Bandcamp

Featured sounds from Fly Lo and Ahmed Idris, plus Mother Nature hops on to drop off new project